Studio 21 Tattoo is a family owned business operated by the Spencer family of Las Vegas, Nevada since February of 2003. Charlie, Becki, Austin and Courtney Spencer are the family members responsible for all that transpires here at the studio. The Spencers have actually resided in Las Vegas since 1989. Not your average family, these guys have an interesting story to tell.

Leaving all family and friends behind, the family of four packed into a charcoal grey, brand spankin’ new 1989 Nissan Sentra to see what kind of trouble waited for them in the middle of the desert. Why, people asked? People thought we were crazy..maybe we were. The Spencers were leaving everything they knew along with remaining family members. All the memories, good and bad, and some of  the best BBQ and Blues music in the country .The  80’s were nearing an end and this quirky little crew was ready for something new. In 1989 the Spencer family packed up and took off from Houston, Texas to faboulous Las Vegas, Nevada. Heading out  west having no idea of what to expect, it couldnt have been more exciting, and just a little bit scary.

Fast forward to the year 2003. Charlie and Austin were really rollin’ with their tattoo careers in a community with a huge demand for tattoos and a serious shortage of talented artists. Charlie had begun getting tattooed in ’89 and decided there was a need for change in the Las Vegas tattoo scene. There seemed to be a shortage of customer service in the local industry. Back in those days, you walked into a tattoo parlor and nobody greeted you. It was always smoky and usually didn’t look very clean. That was normal back in those days.

It was decided that it was time to open a small, family tattoo studio. Charlie quit his day job, cashed in his 401k and found a 1300 square foot facility to convert into a place to kill it doing some awesome tattoos. The zoning laws at the time required locating in a less than desirable neighborhood. The first shop was located on Arville Rd. near the Orleans Casino in an industrial district. A great time was had by all at that location. That little place was where the Spencer family did what they do well enough to need to grow the business.

In February of 2006 the studio found a new 2600 square foot location at the corner of Flamingo and Jones, a great location 2.5  miles west of the Las Vegas Strip. The Spencer family decided to pull out all the stops on the new digs. An architect was hired to design the space. This is unheard of in the tattoo industry! It turned out to be a wise decision. Not only was this now the largest tattoo shop in the state of Nevada, but it was the coolest designed space for tattooing most people had seen. With six private booths and a comfortable lobby, this place turned out to be perfect. No regrets!!

The Spencer family continues to work hard at providing a clean, safe, comfortable environment for clients to enjoy their amazing tattoo experience. This is why folks from around the globe continue to return year after year to Studio 21 Tattoo for additional ink from their favorite artist in a super professional atmosphere. 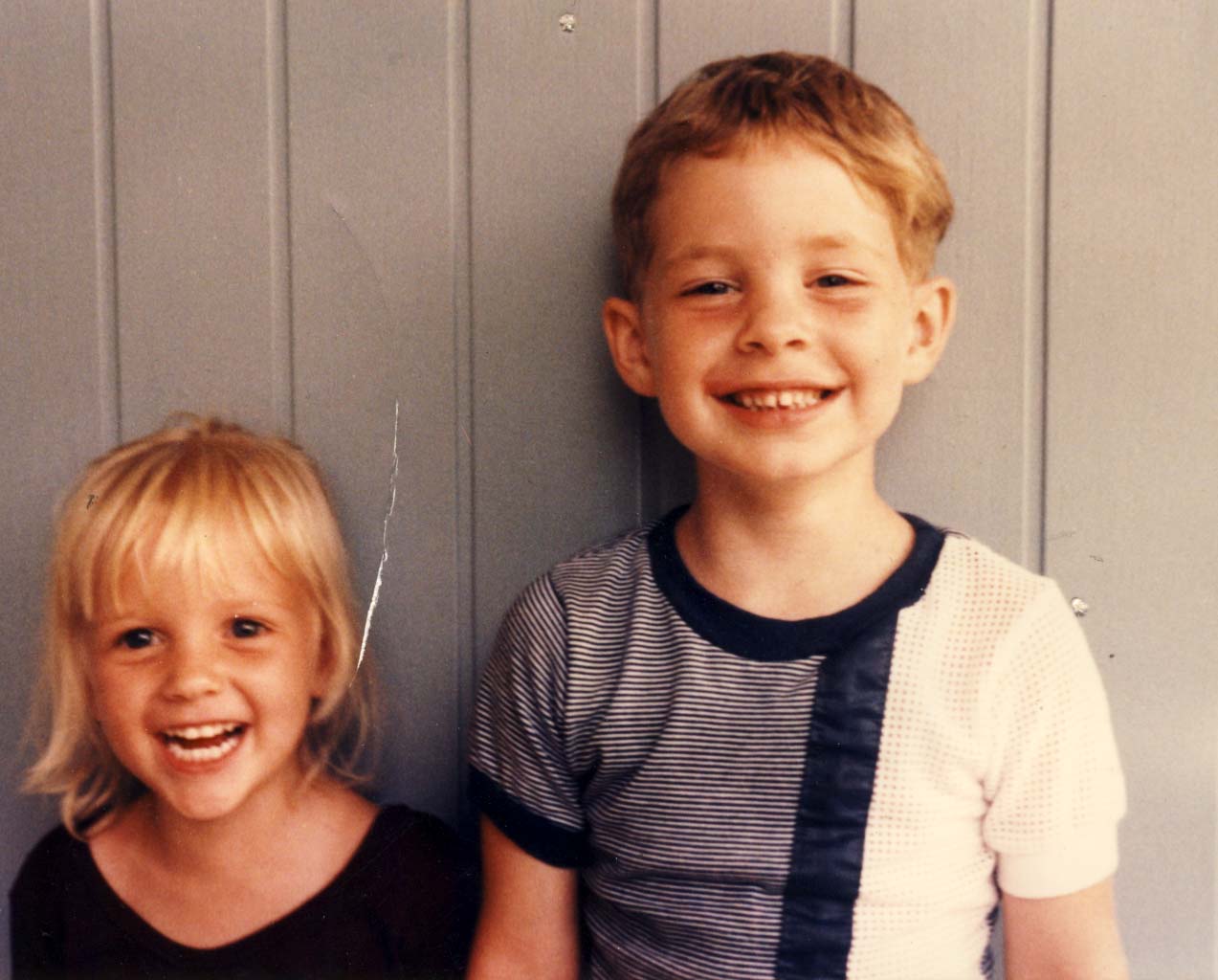 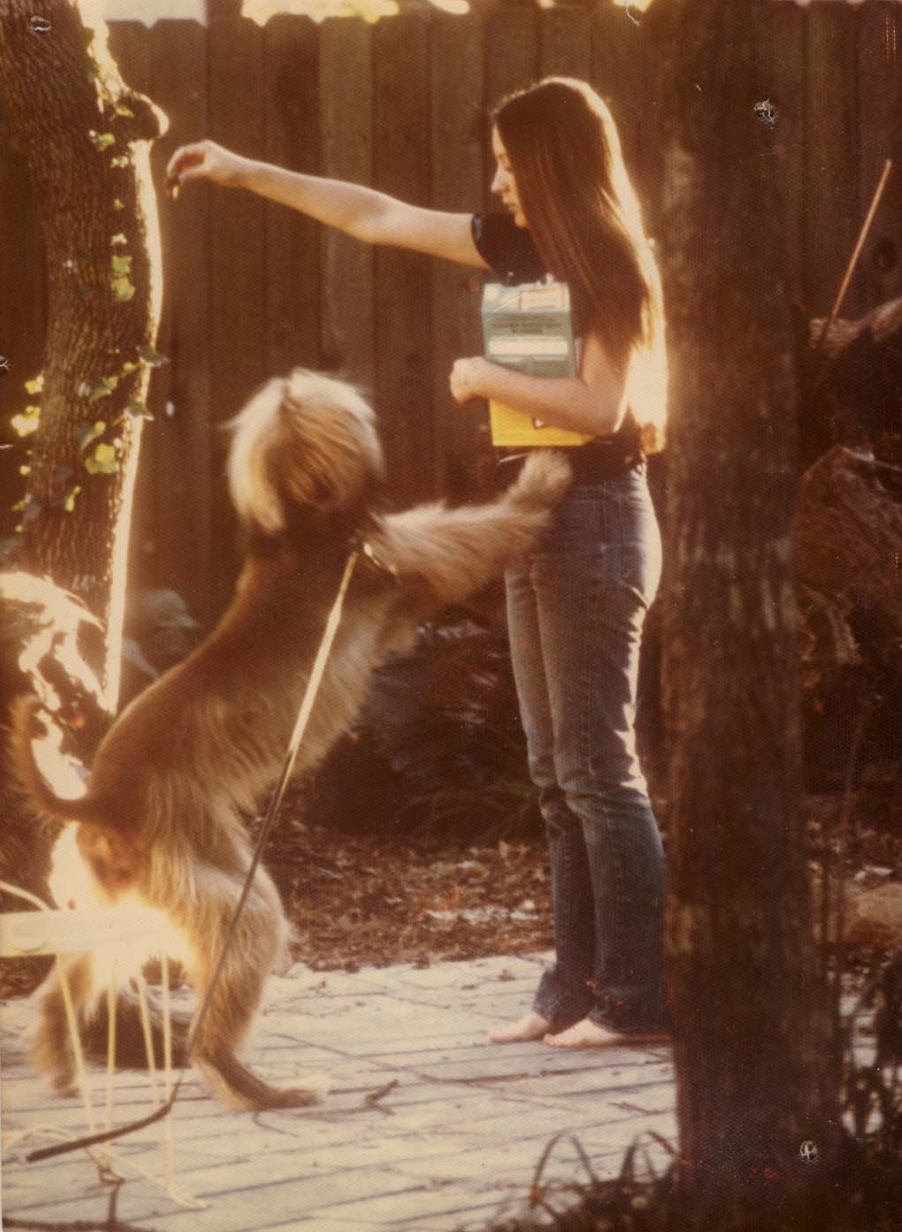 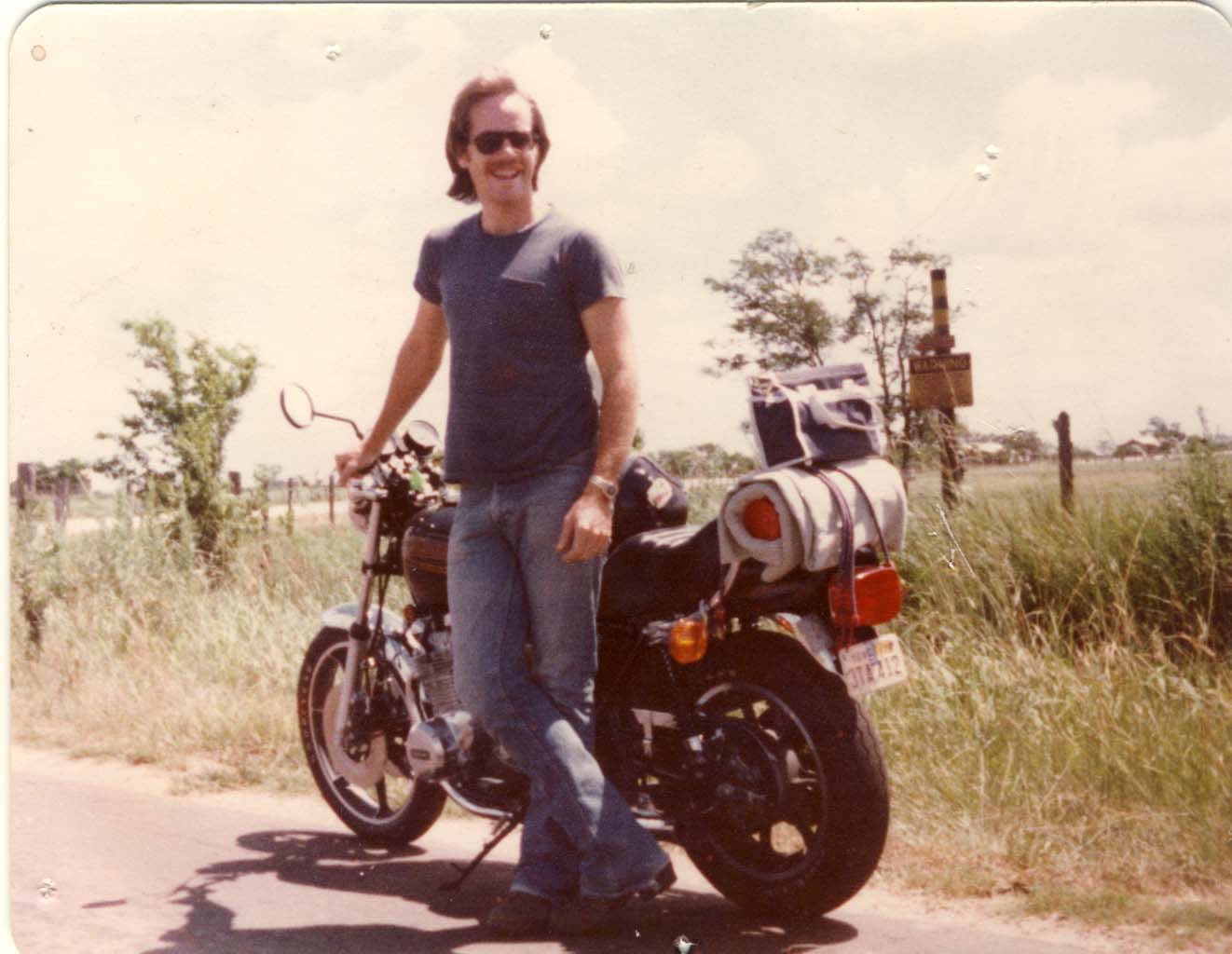