Is that Gravy In Your Mustashe?

Is that Gravy In Your Mustashe? 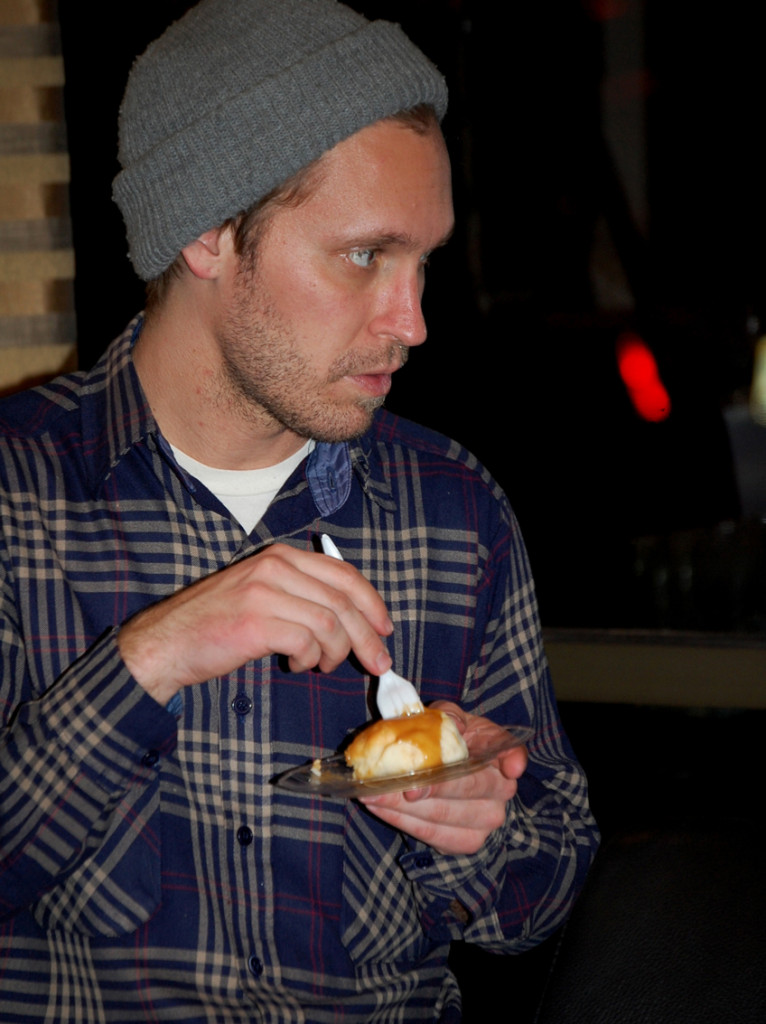 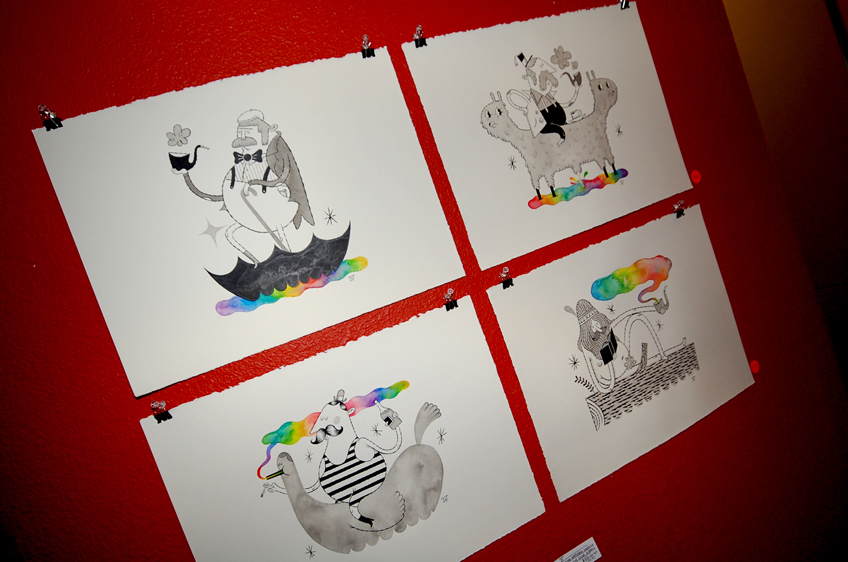 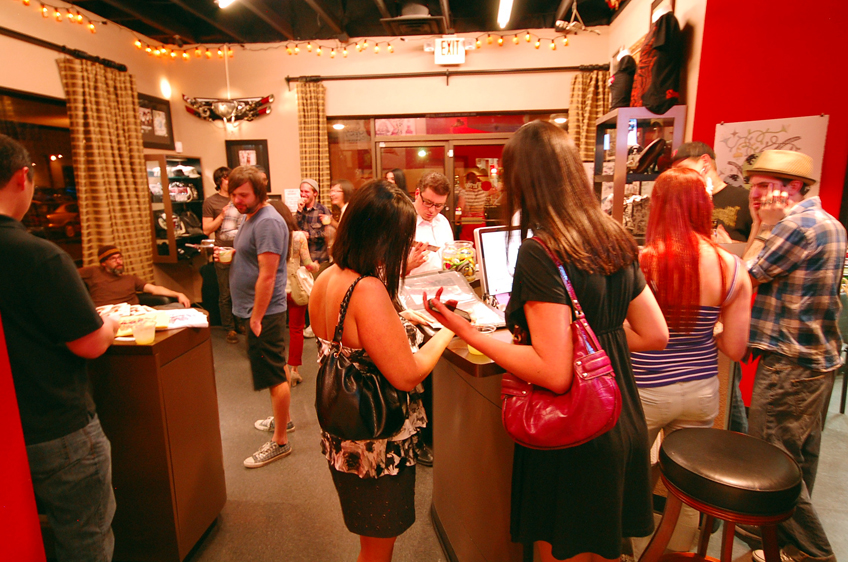 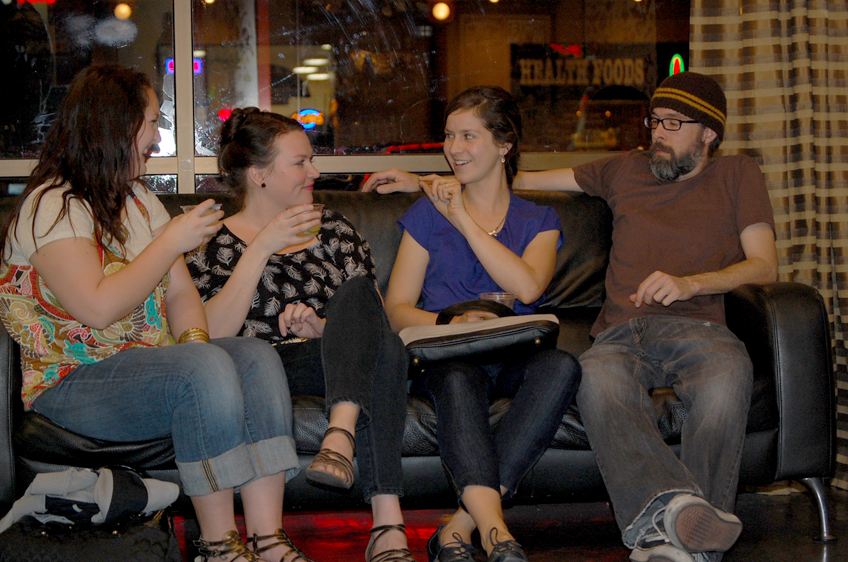 Studio 21 Tattoo Gallery held a solo art show for Travis Jackson March 12, 2011. Travis also painted the interior of the display window on the east side of our building as a precursor for the event. The mural will be on display for awhile if anyone wants to take another look. Biscuits and gravy were the odd but fitting hors d’oeuvre of the night along with a refreshing punch sponsored by Hendricks Gin. The evening turned out to be a success for Travis, selling many pieces, which is not a surprise. Travis spreads himself thin between his work schedule, painting, collage, screen printing and various other mediums. Travis is also available for free lance illustration if you have a project you feel his style would be appropriate. http://avantarded.tumblr.com/