Level Up Murals at the MGM Grand

Level Up Murals at the MGM Grand

Your Studio 21 Artsits have been real busy! Ending the 2016 year with one of our BIGGEST Projects EVER. Austin lost his mind and decided to get everyone on board for a HUGE Street Art/ Graffitti Mural collab with the MGM Grand and Hakkasan Nightclub. Together their new pet project “Level Up” is  right here in Las Vegas in the old Rainforest Cafe location atthe  MGM. In less than 2 weeks Austin and Mike put together  an amazing group of Local Artists and a few new strangers to take over the MGM!

Working with Hakkasan and MGM Grand was kick ass. We were fortunate enough to recieve all the artistic freedom in the world and an endless amount of clean new canvas. A total of 16 murals were completed in the Level Up Bar and Gaming space. At the start of the adventure it really wasnt aperent how much the art was actually going to be the main focal point of the bar. As we finished up the project, it was incredibly impressive how visually impacting the illustrations  were.

Mike Biggs was brought on as Austins right hand man, bringing a great amount of talent and knowledge to the table. Mike and Austin worked together flawlessly as always, completing the 4  largest murals in Level Up.  The super sexy “Disco Chic” with the afro was the first installation they completed. This piece was roughly 65 feet long and 15+ feet high! HUGE. Finished in three days, they moved on to the “Birds with Freakin’ Laser Beams” mural that was around 60 feet long and about the same height. Interesting thing about this piece, it was around 18 feet up in the air! This gave the guys the opportunity to spend a couple days about 25′ in the air on some Ahern scissor lifts. That was fun.

The bar was constructed around 13 square Pillars ranging in hieghts of 10′ to 27′ high and 3 feet in diameter. Austin pulled together a great group of super talented artists to attack these. Travis Jackson, an old friend of ours came on board to put together an always impressive super clean mural wrapping around his pillar. Travis’ girlfriend Kristina Collantes was also stoked to get involved and painted a super ellegant skelaton and flowers around her pillar that was pushing  13′ high. One of the crowd favorites was Casey Weldons crazy cat lady pillar! He did something like 55 cat portraits on this super colorful insane piece. The cats were peoples personal cats that had been submitted to Casey after they had donated to the NSPCA. Super fun interactive idea. So rad. Our very own Das Frank and Jay Swarm got involved too! These guys threw down some super cool vintage illustration styles refelcting classic comics and traditional american tattoo designs. Very simple touch that was impressivly impacting.

Overall the project went smooth as can be! We learned a lot and ended up walking away proud of what we accomplished along with two happy clients, couldnt ask for more. Thanks agian to all the artstists that participatied and worked thier asses off. Thanks to MGM Grand and Hakkasan most improtantly for giving up the chance to show you what tallent lies locally in this amazing Las Vegas Valley.  You shoud be sure to check this spot out, not only if your visiting, but if your local! Its a really cool concept bringing the Downtown vibe to the Las Vegas Strip. Games, Beers, Gambling, Music, and ART can’t go wrong! 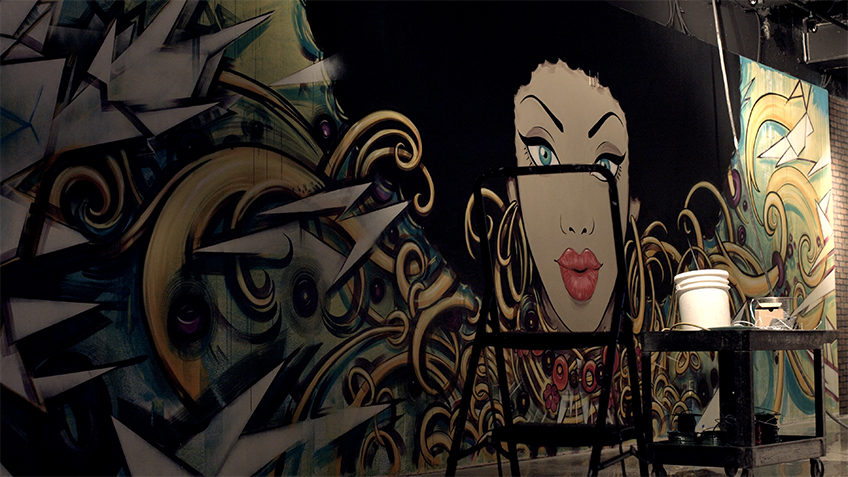 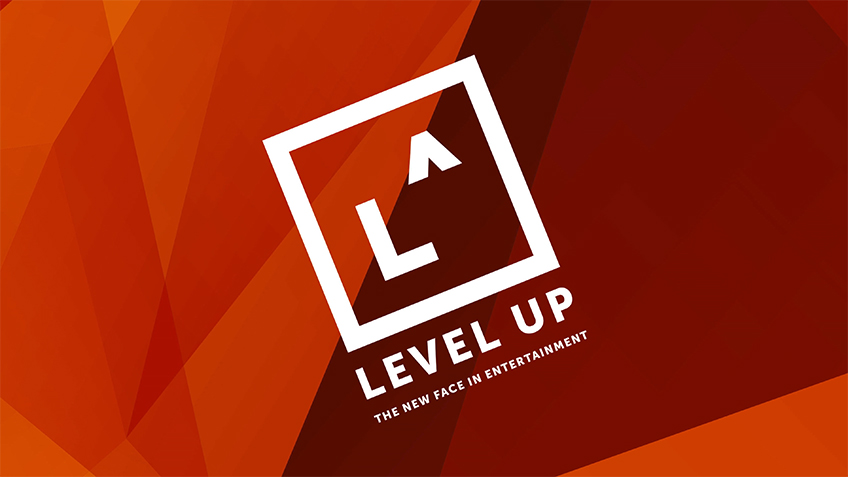 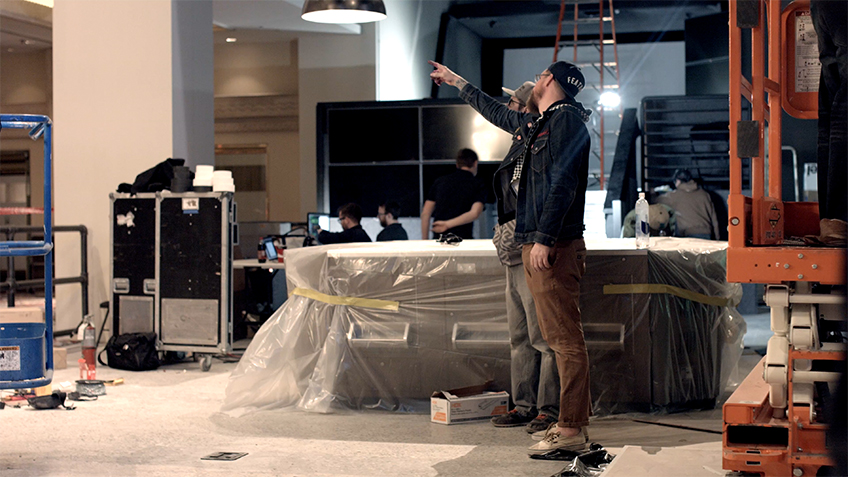 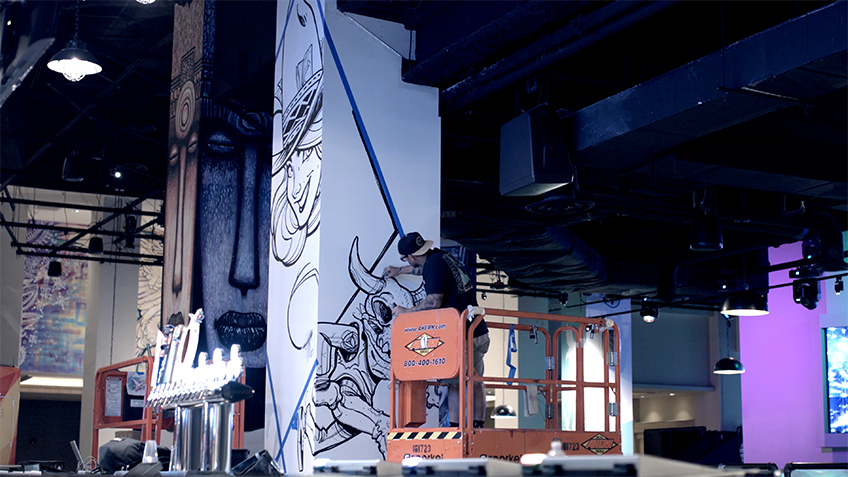 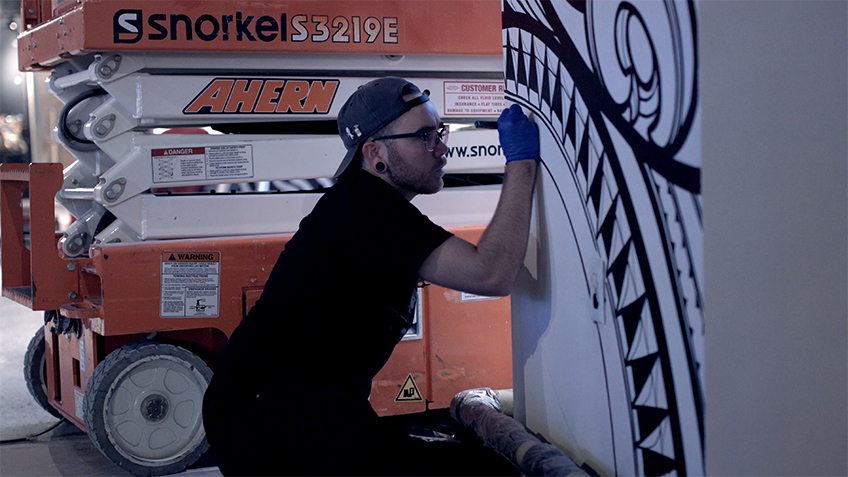 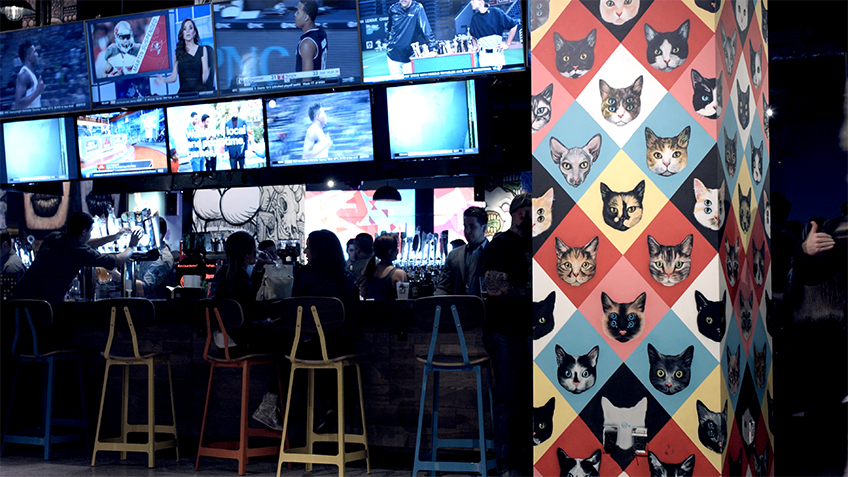 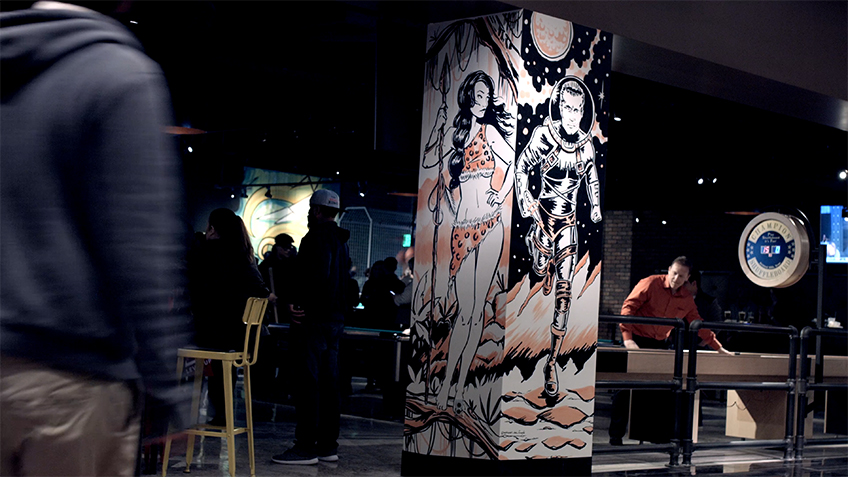 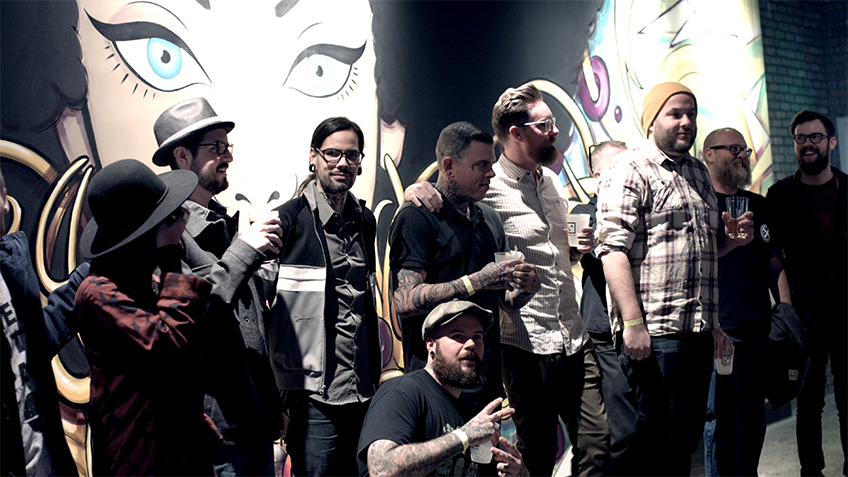