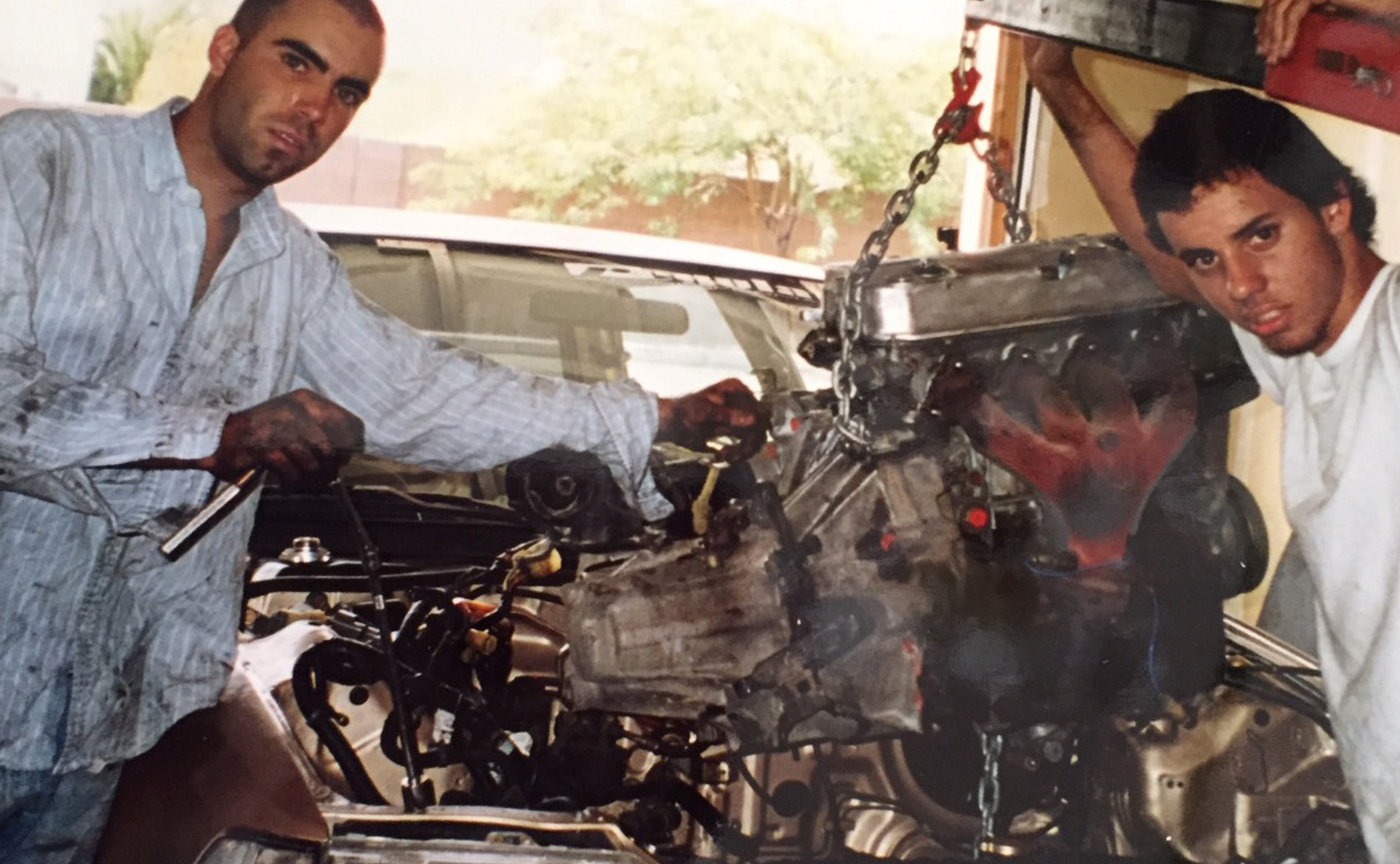 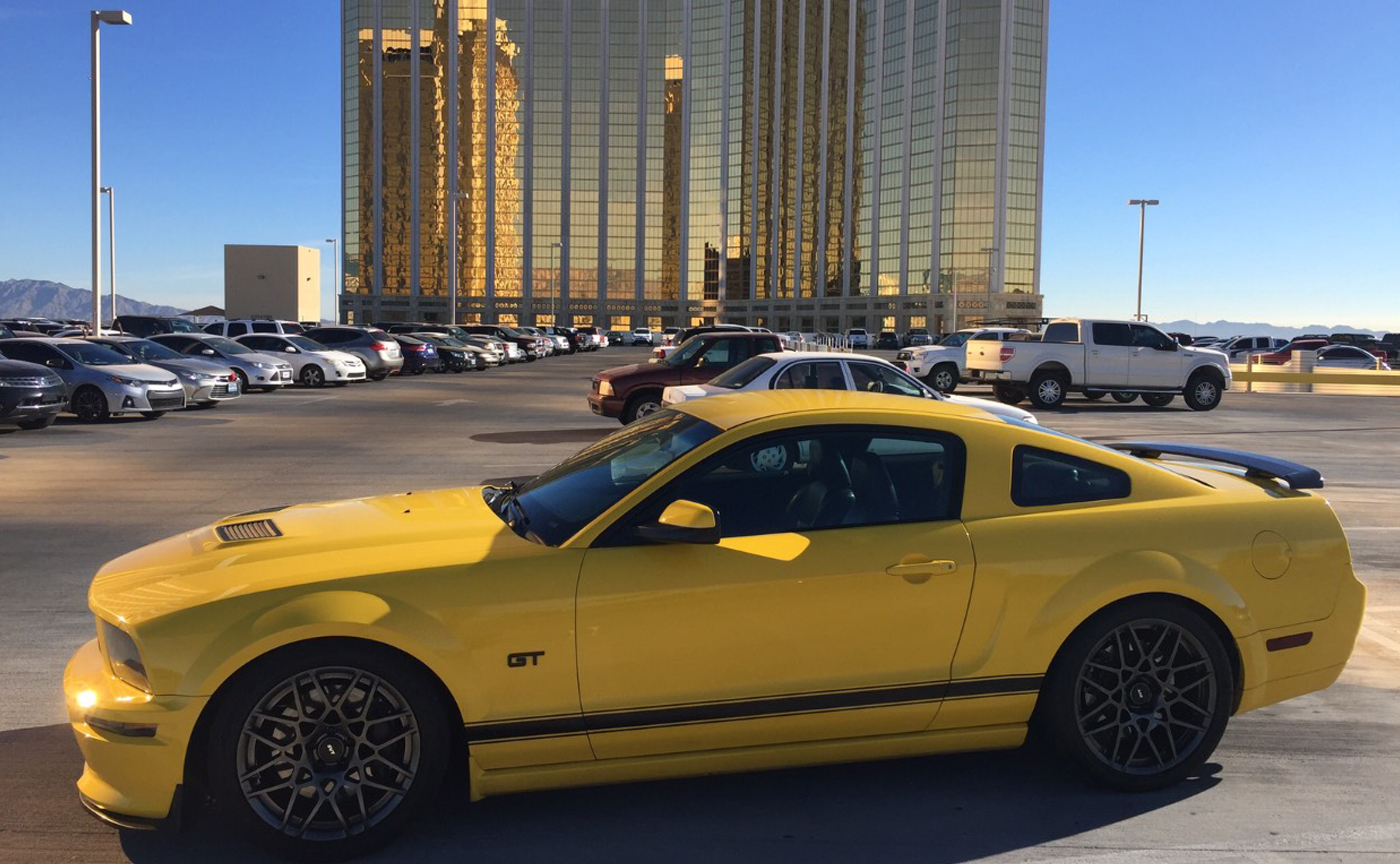 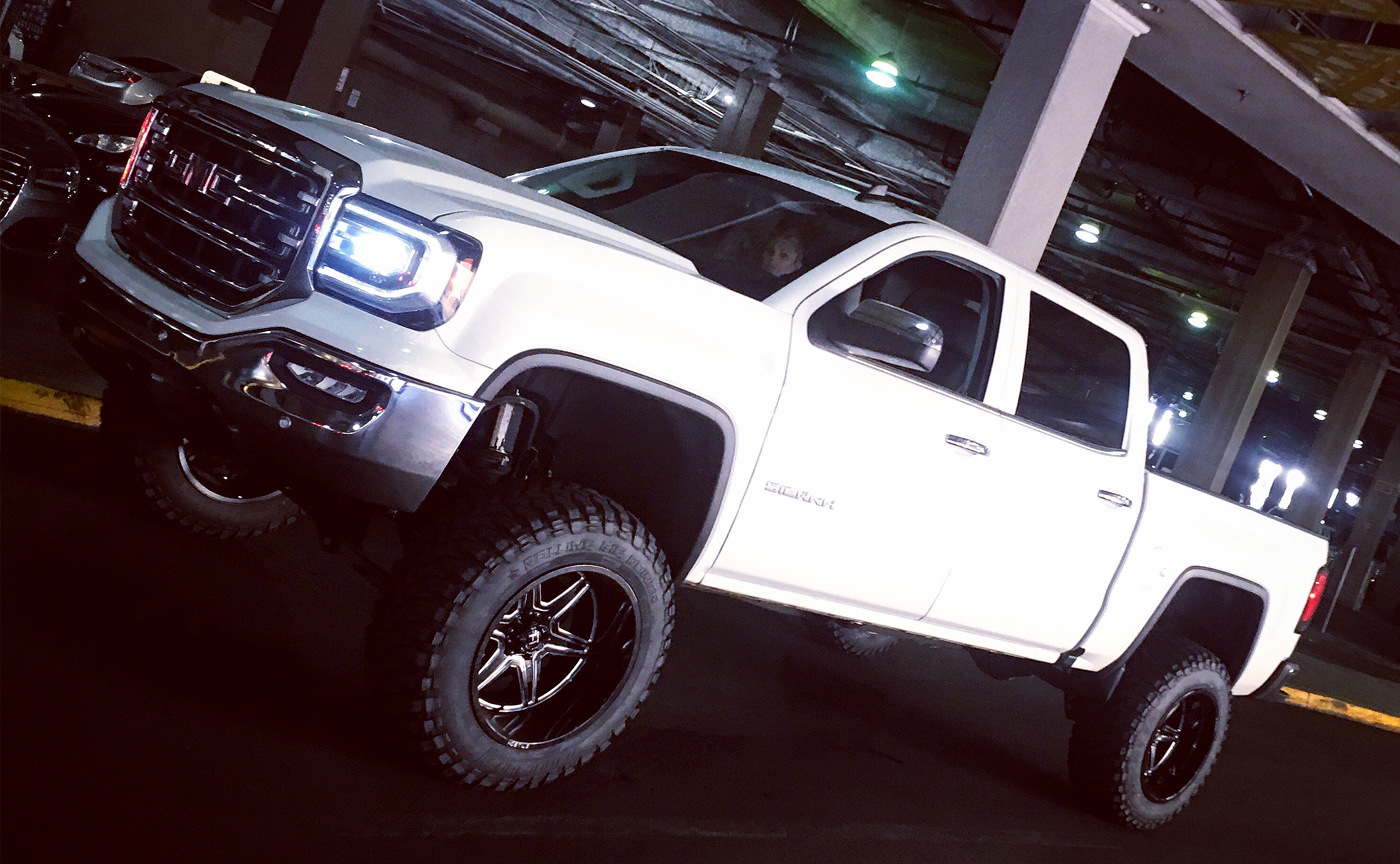 Jose Hurtado, @jose_hurtado85, an extraordinary artist with a passion for fast cars has been with Studio Studio 21 Tattoo for almost a year now. The crew welcomed him with open arms and have all enjoyed his sense of humor! Speaking of humor, Jose has expressed interest in going on stage on amateur night at the local comedy club. Everyone here at the studio is sure to attend when this happens!

Mr. Hurtado was born in Havana, Cuba a few years back. His grandfather was a political prisoner. Jose’s parents moved their family to Newport Richey, Florida to start a new life and escape the horrors of living under a ruthless dictator. This family totally appreciates the opportunities enjoyed by the American people. His Dad is a geologist and is now near retirement. His family re-located to Las Vegas in the year 2000. At a young age, Jose learned to draw from his Dad, Mom and older brother. A family that draws together, stays together! One of Jose’s favorite pastimes  is traveling and visiting museums. He says any museum will do. He enjoys the time spent in a quiet educational environment.

Aside from being an accomplished tattoo artist, Mr. Hurtado’s true passion is cars. “I like to go fast” says Jose. He has owned seventy-eight cars since turning sixteen years old! But who’s counting, right? We’ve known a lot of car guys over the years but this guy takes the cake for most cars owned by one dude. He’s like the Jay Leno of tattoo artists with out the chin! Jose’s first car was a 1991 gold Honda Civic. He did his first engine swap about two months after he bought it. The whole family works on cars, Mom included. Jose’s dream car is a 1979 Nissan 260 or 280Z. He says these are very sought after cars these days. I get the feeling he knows what he’s talking about. His current vehicles are a 1971 short bed Chevy C-10 pickup and a 2017 2SS Camoro. Sounds like he’s going through a Chevy guy phase to me! At times it sounds like a drag strip out there in the parking lot when he arrives. His cars are fast. He’s never late. We like that about Jose!
Another interesting fact about Mr. Hurtado is he’s a real food lover. He says, “My favorite foods are red meat and bread”, sounds good to me. He will live a long and happy life! If you have the opportunity to spend and hour or two in Jose’s booth getting tattooed, you are sure to have a great experience and leave with an amazing work of body art. It just doesn’t get any better than that!
Jose’s tattoo portfolio is online, take a minute to check it out https://studio21tattoo.com/artists/jose/